With each stroke of her paintbrush, high school freshman Shea Tomac thinks about the people she can support around the world by selling her hand-crafted cards to support Heifer International.

In the last six years, Shea, who lives an hour south of Los Angeles in Corona del Mar, has raised about $5,000 from her cards. Since she usually makes sure to donate when Heifer is matching donations, the total contribution comes to around $10,000.

Since the third grade, Shea has been selling her greeting cards during the holiday season. Last year alone, Shea raised $1,650. This year, her first in high school, she is setting her sights even higher.

“It feels good to know that I’m helping people who don’t have as much as I do,” Shea said. “For me it’s not really work to make the cards. I enjoy the process and then hearing how hundreds of people are being affected by my donations makes me really happy.”

When Shea was 8 years old, her mother, Jill Tomac, bought her some blank cards to decorate as a fun project.

After seeing the cards, Tomac told her daughter she liked them so much, she would like to buy them to send them to friends and family. Shea responded that she would like to give the money to children who need it.

When she was young, Shea’s grandmother had given her a copy of Beatrice’s Goat, which details the story of how the gift of a goat from Heifer changes the life of a Ugandan girl and her family. So Shea decided to sell enough greeting cards to provide a goat to a struggling family through Heifer International.

With the support of her family, her friends and her elementary school, Shea raised $120, enough to buy a goat.

The next year, Shea designed a new set of cards and doubled her goal.

Two years ago, Shea’s greeting cards served as her bat mitzvah project, so she aimed for a much higher amount, $1,100. Last year, she raised $1,650, and Heifer tripled the donation through a matching program. Making that donation was Shea’s proudest moment because it was specifically used to educate girls like her in Heifer projects around the world who would not be able to attend school otherwise. 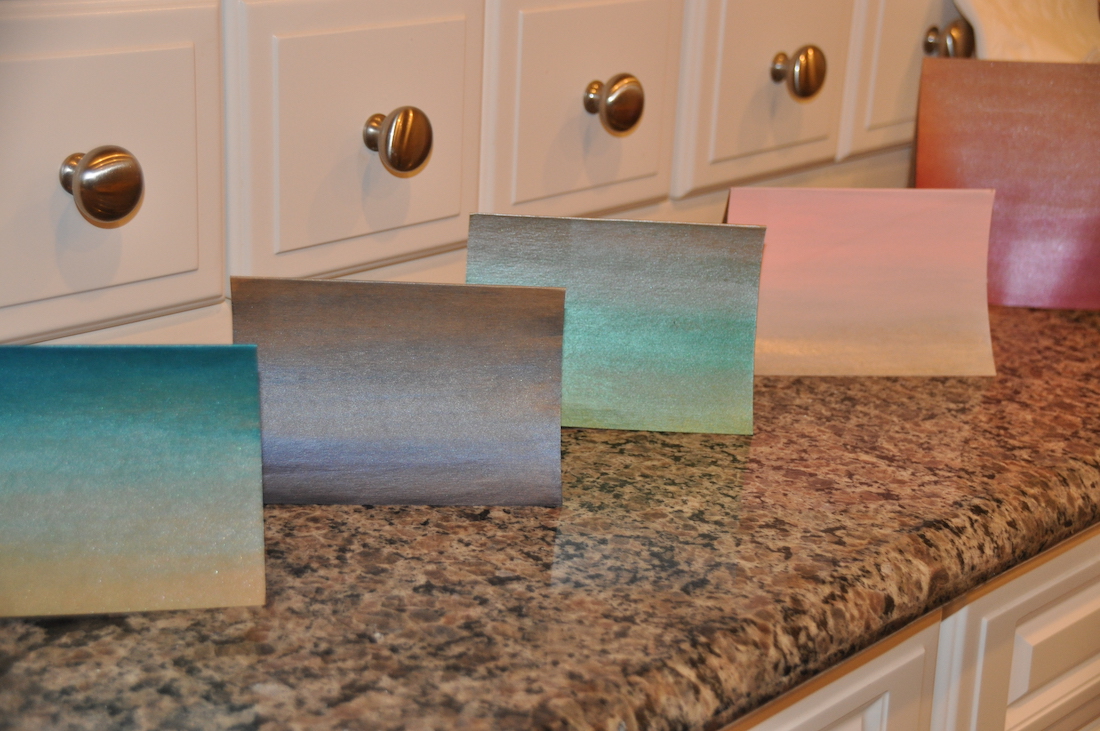 Every fall, Shea meets with local artist Deborah Allen, who helps her brainstorm new designs and teaches her new techniques she can use for her cards. Last year, she combined acrylic and metallic paint to form a series of California sunsets. To finish painting the 250 cards, she worked every weekend for about two months — around 40 hours total. This year, she's already started working on the theme and designs.

“She wants each card to be her best work,” Tomac said. “She prides herself in being an artist.”

Tomac said a lot of people have been exposed to Heifer’s work through Shea, and that drive has motivated other students to take on philanthropic projects. 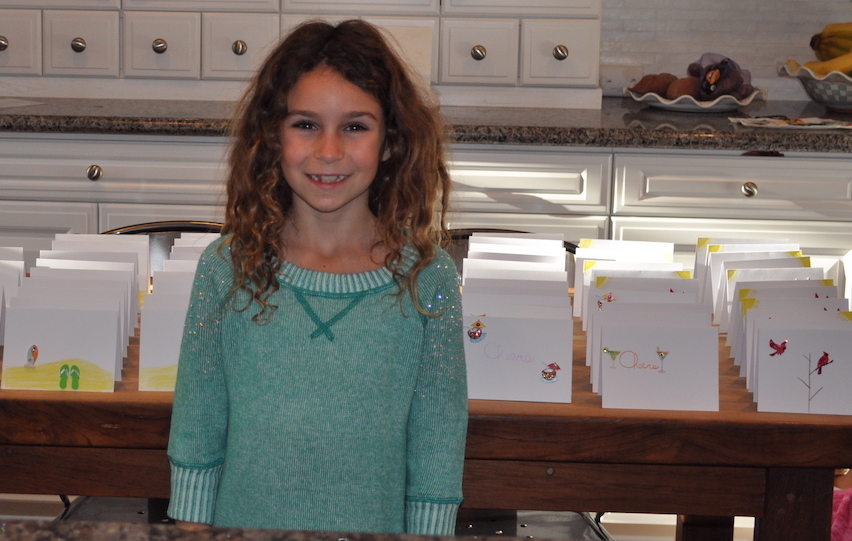 “While I’m in high school, I’ll continue to sell my cards every holiday season and continue to raise my contribution goals for myself,” Shea said. “I would also like to inspire other people to donate to this cause.” One way she’s interested in doing that is by starting a Heifer club at her school.

Her mother said that Shea’s huge heart is what motivates her.

“I think it’s who she is,” Tomac said. “As a family, we promote kindness and compassion toward others. And also, through religion, through Judaism, it’s one of the pillars of what you do. But in large part, that’s just who Shea is. It hurts her to see people who are struggling.”