The toilet paper aisles are getting hit hard as people stock up to stay home during the COVID-19 pandemic. But some Americans are skipping out on the TP-buying frenzy and turning to a paper-free solution that much of the world caught on to ages ago.

Bidets are an environmentally friendly alternative to toilet paper, and after they're installed, there's no more shopping required.

Consider this: The way we in the United States deal with human waste is really quite wasteful. Even putting the larger issues of water-hogging toilets and sewage systems aside, we flush lots of toilet paper. More than anyone, actually. A new study by Stand.earth and the Natural Resources Defense Council revealed that each American uses 141 rolls of toilet paper per year, compared with 127 rolls in the United Kingdom, 91 rolls in Japan and 71 in France.

Other researchers have come up with slightly different calculations, but there’s no denying that Americans flush the most paper. 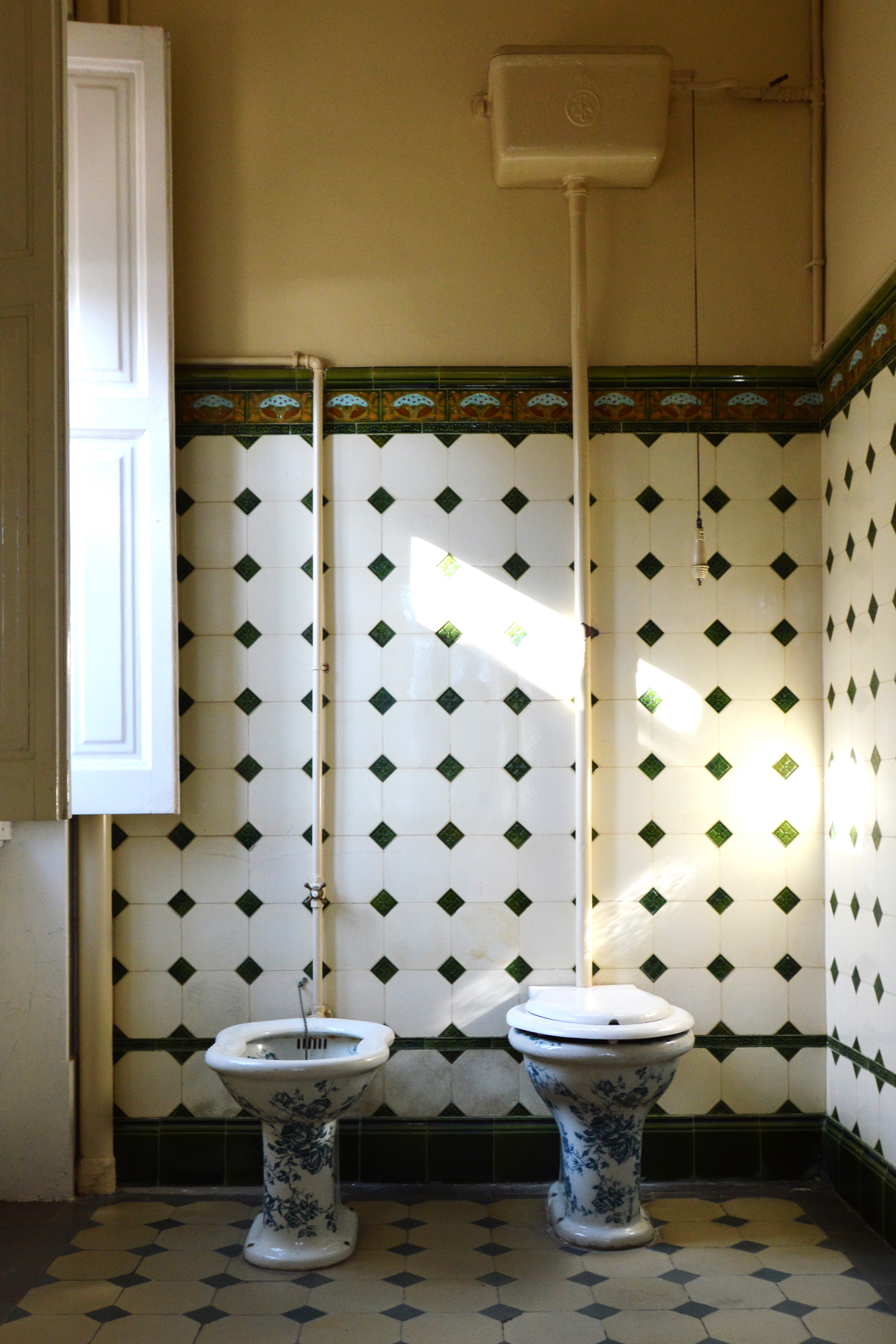 A Portuguese bathroom with bidet and toilet. Photo by Renee Verberne/Unsplash

Using recycled toilet paper is one way to cut back on what amounts to 15 millions trees annually. But there are more resources to consider than just wood pulp when we’re talking about TP production. Paper making is a water-intensive process, and each toilet paper roll requires 37 gallons of water to produce. All those pristine rolls require 253,000 gallons of chlorine annually to bleach the paper to a perfect white. And then one must consider the fossil fuels used to transport toilet paper from factories to stores and on to homes. After all that, it still has to move through the sewage system to be treated, and then on to a landfill.

There’s a greener, cleaner way. Switching from toilet paper to bidets could save millions of trees per year, cut water use drastically and maybe even improve personal hygiene in the process.

Bidets, which come in a variety of forms, are standard issue throughout Europe and many parts of Asia and Africa. Invented in France in the 1600s, they were originally simple wash basins for private parts. “Bidet” is the French word for “pony,” and these fixtures are so called because users would straddle them like a rocking horse.

The most recognizable bidets are free-standing porcelain basins separate from toilets, equipped with water sprayers. Some bidets don’t have shooting water, but instead work like sinks that users crouch over and splash the water to get clean. Others are hoses with spray nozzles that can be attached to toilets and used much like a kitchen sprayer (except different, obviously). High-tech Japanese toilets are famous for their electronic toilet seats that encompass bidet sprays and heated dryers. Pretty much any of these contraptions will be intimidating for the inexperienced, but luckily there are plenty of online guides, videos and books out there that explain all you need to know.

The average bidet goes through about an eighth of a gallon of water per use, making it fairly water efficient. Some people still use toilet paper to dry themselves after using a bidet, some air dry and some use cloths. Regardless of the drying methods, experts still feel strongly that bidet cleaning is much more sustainable than toilet paper alone.

So why haven’t bidets caught on in the United States? It’s unclear, although some hypothesize the reason is that American GIs first encountered bidets while visiting houses of ill repute and therefore equated them with sinful behavior.

Bidet evangelists say the opposite is true, that bidets are clean and healthy. Podcasters at Forever 35, a show about self-care for women, talk about the health benefits of bidets in their mini-episode, “Butt Seriously.” Swapping out water for paper is especially good for new moms afflicted with hemorrhoids and sore undercarriages, they say.

Bidets for American bathrooms are available at almost all price points, from nozzle attachments around $30 up to swank Toto Washlets with warm water, pulsating jets and warm air dryers for around $3,400. People seem to really like those.

The spread of the COVID-19 virus has reached 17 of the 21 countries in which Heifer International works. We need friends like you to support our families, today more than ever. And right now, your gift will be MATCHED!