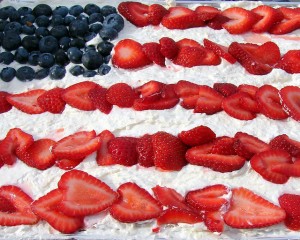 One of the identifiable turning points in my young adult life was a course I took as a sophomore in college called "Food and American Culture," taught by Allison Wallace. It was one of those classes where you learn things you almost immediately wish you could unlearn, but of course can't. It was the first time the concept of self-reliance was introduced to me, though it took a long time for me to internalize exactly what that looks like.

Last month there was a major snowstorm in central Arkansas (if you don't live here, you possibly heard about it on the news). Thundersnow and Snowpocalypse were a couple of nicknames it earned. My family and I missed it, spending the holidays in the typically-snowy, but snow-bereft on that visit, foothills of the Smoky Mountains.

Every time there's a storm like this, where thousands of people lose power and grocery store shelves are shopped bare, I remember a particular story Professor Wallace (well, we actually called her Allison, such was the culture of the College) told. Though I don't remember all of the details so well–Allison, if you read this, please forgive any creative license I take with your story–the overall message resonated so much it sticks with me nearly 13 years later. 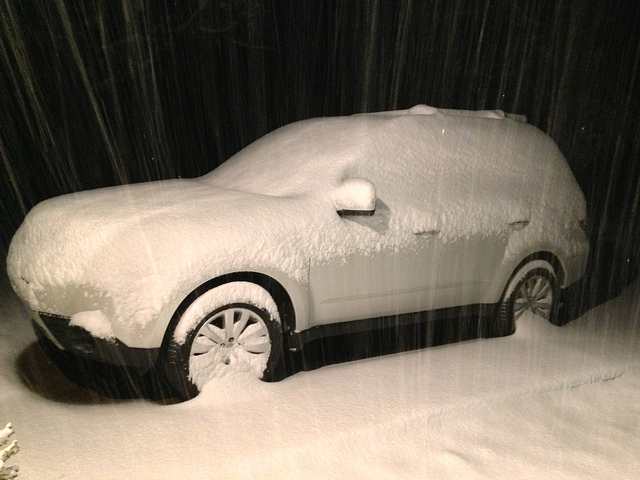 Allison had lived in Maine, where the winters are typically harsher than in Arkansas. A snowstorm had hit, and many in her community were without electricity and other resources. As time passed and people continued to go without power and access to things like grocery stores, one community member in particular, an older woman, became the boon of the neighborhood.

Did she have an all-terrain vehicle that could drive everyone to the store? Nope. She had skills. A variety of skills once known by many and now forgotten by most. In fact, I've forgotten her list of skills. The two that stuck out for me were: She knew how to grow food and, importantly, how to preserve it. 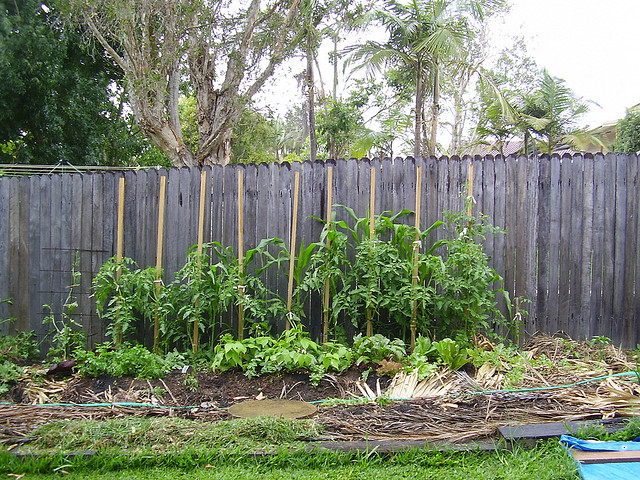 As a college sophomore who lived on cafeteria baked potatoes and 10-cent ramen back in the dorm room, the thought of growing my own food and "living off the land" seemed remarkable. Completely unattainable. As a somewhat older and wiser person, I now see it's not just doable, at least to some degree, it may be the key.

Having visited Heifer project families in Uganda, Peru and Ecuador, I have seen the difference between families who cannot provide for their own needs and those who go beyond that and can enjoy true security as they build income and assets and help their neighbors. One of the linchpins to this security is diversity of resources and skills. 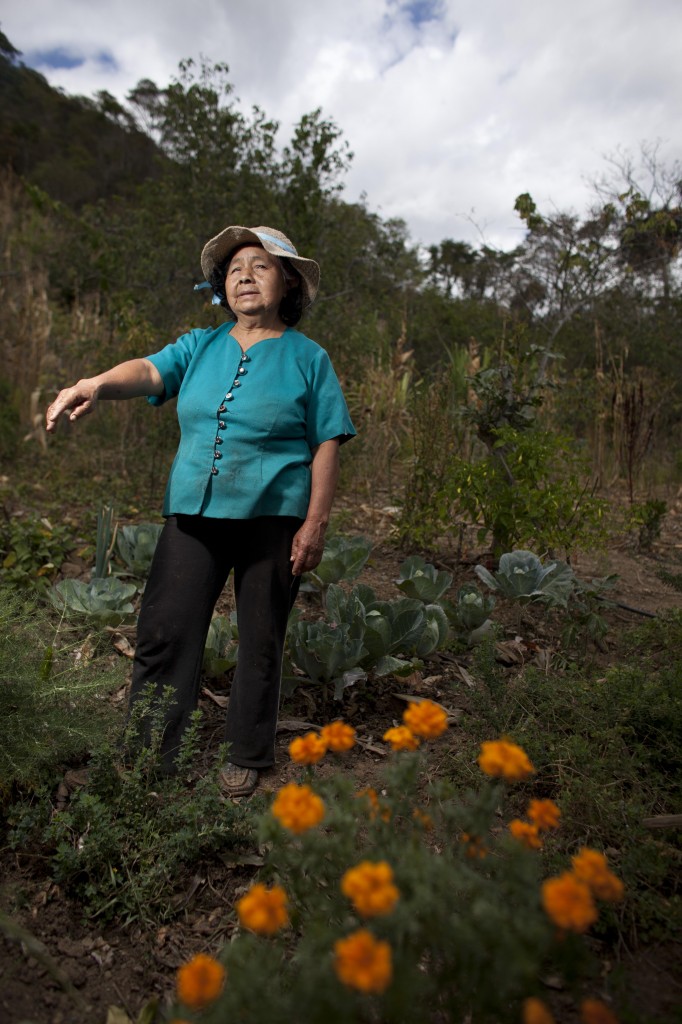 When I come home and compare these families' security with that of my own family I see how untenable mine really is. If it came down to it, could my family provide itself, long-term, with food, water, shelter and clothing? As of now we could eat eggs with rosemary and a side of figs (season permitting), cooked over a campfire.

I don't believe we're headed for a real cataclysmic shift anytime soon, but as these major storms (not just snow; this is Tornado Alley we're talking about) happen more frequently, as  food and fuel prices continue to rise, I'm more and more seeing the value of being at least a touch more self-reliant and on being part of a community with similar goals. 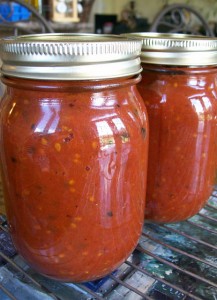 What do you think? Do you have any self-reliance skills already built? Are you learning to sew or grow a garden? Have you made any New Year's resolutions that fall into this category? Or do you think this is purely the business of hippies and hipsters? Tell us in the comments section.