Kenya only has two seasons: one is dry and the other is rainy. Kenya is named after Mt. Kenya, a significant landmark and one of the country's three world heritage sites. According to paleontological records, the oldest known history of mankind comes from Kenya. A fossil known as 'Kenya Man' has been dated to be 3.5 to 3.2 million years old. 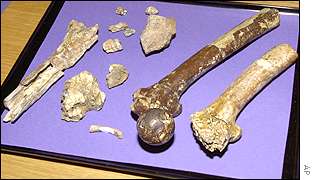 Most of the people in Kenya are either very rich or very poor, there isn't a true middle class. Kenyans prefer drinking tea over coffee and beverages are usually served hot or at room temperature. There are 40 different ethnic groups that call Kenya home.