The town of San Pedro La Laguna, Guatemala, is leading a revolt against an increasingly common enemy: plastic pollution. Situated on the southwest banks of beautiful Lake Atitlán, San Pedro La Laguna is the ancestral home of the Tz’utujil Maya people, an indigenous group that is fighting to preserve their traditions and heritage. In 2016, the small town adopted a stringent ban on single-use plastic that was the first of its kind in Guatemala and has inspired other municipalities to follow suit. 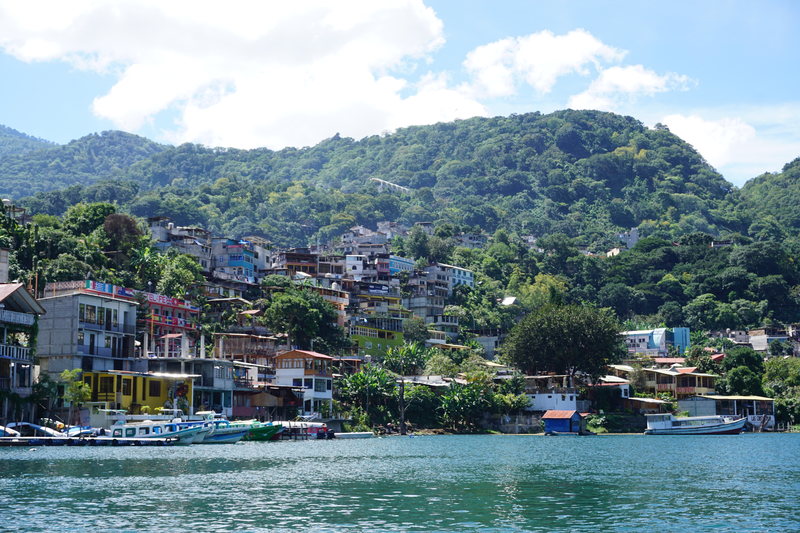 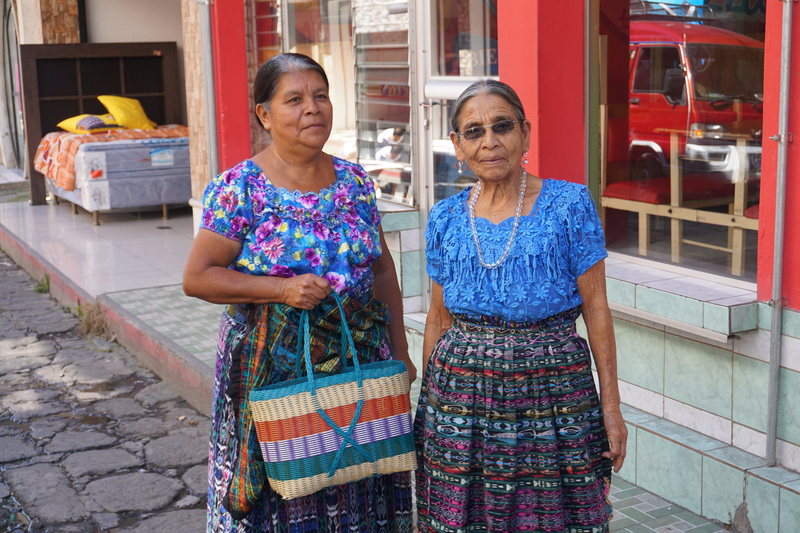 To date, 10 other Guatemalan municipalities have introduced restrictions on single-use plastics similar to those pioneered by San Pedro La Laguna and others are discussing plans to adopt. According to the World Economic Forum, these initiatives aren't the work of government organizations but are rising from indigenous communities, like those in San Pedro La Laguna,  who are passionate about preserving their environment and heritage.