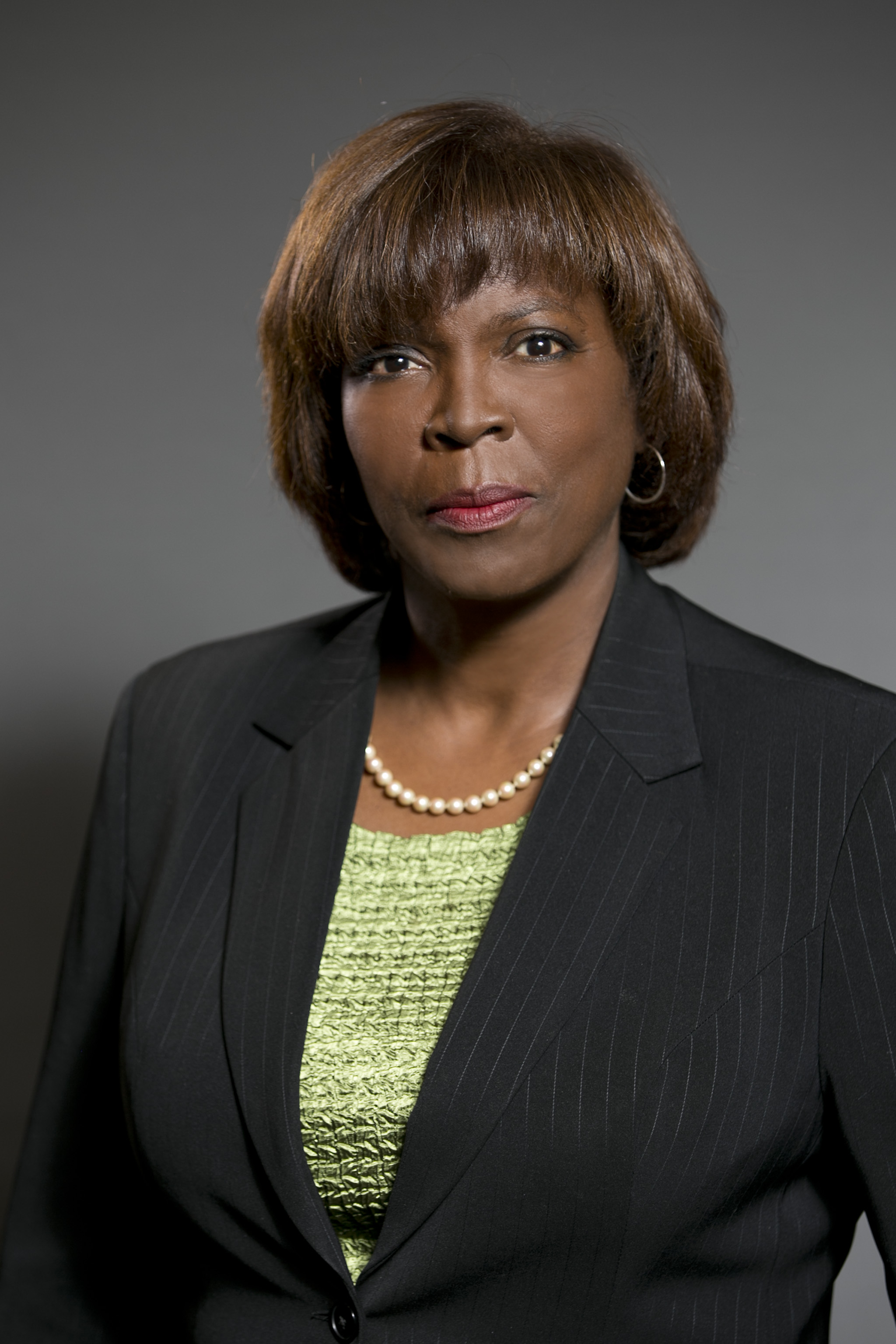 Heifer International’s Board of Directors has announced the election of Ambassador Ertharin Cousin to its membership. As an at-large delegate, Cousin will serve a minimum three-year term for the nonprofit whose mission is to end hunger and poverty around the world while caring for the Earth.

With more than 30 years of national and international nonprofit, government and corporate leadership experience, Cousin is globally renowned for her humanitarian work.

“I have long respected Heifer’s commitment to fighting global hunger and am honored to join the Board,” Cousin said. “I am excited to lend my expertise to further maximize their new and innovative initiatives to help farmers feed their children, while securing their livelihoods and the caring for the planet.”

From 2009 to 2017, Cousin served as executive director of the United Nations World Food Programme. As leader of the world’s largest humanitarian organization, she guided 14,000 employees serving 80 million beneficiaries in 75 countries meeting urgent food needs. An advocate for long-term solutions to food insecurity and hunger, Cousin increased funding for the Programme by more than $2 billion in her passionate pursuit for a Zero Hunger World.

In 2009, Cousin was nominated by President Barack Obama and confirmed by the Senate as the U.S. Ambassador to the UN Agencies for Food and Agriculture in Rome. In her role, she represented the U.S. in discussions with global leaders around humanitarian and development activities. Cousin helped identify and catalyze the U.S. government’s investment in food security and nutrition activities supported by the USAID Feed the Future Program.

President and CEO of Heifer International Pierre Ferrari said Cousin’s experience and passion will add depth to the Board.

“We are thrilled Ambassador Cousin is joining the Heifer family to serve on our Board of Directors. Her experience and commitment to serving the poor, the hungry and the displaced will be of enormous value as we work to end poverty, hunger and to take care of our precious Earth,” he said.

Heifer International’s Board of Directors is comprised of 18 members from diverse backgrounds in the business, agriculture, academic, faith-based and private sectors.

ABOUT HEIFER INTERNATIONAL
Heifer’s mission is to end hunger and poverty while caring for the Earth. For more than 70 years, Heifer International has provided livestock and environmentally sound agricultural training to improve the lives of those who struggle daily for reliable sources of food and income. Heifer is currently working in more than 25 countries, including the United States, to help communities become more self-reliant and lift farming families to a living income. For information, visit Heifer.org, read our blog, follow us on Facebook, on Twitter @Heifer and @HeiferCEO or call 888.5HUNGER (888.548.6437).