SAWALA, Tanzania—There's more than one secret to marriage, it seems.

“The biggest secret is agreeing to disagree,” said Israel Kitinusa, a 66-year-old dairy farmer from the Southern Highlands of Tanzania. “Accept the apology and move on. If one has a problem, be there for the other.” 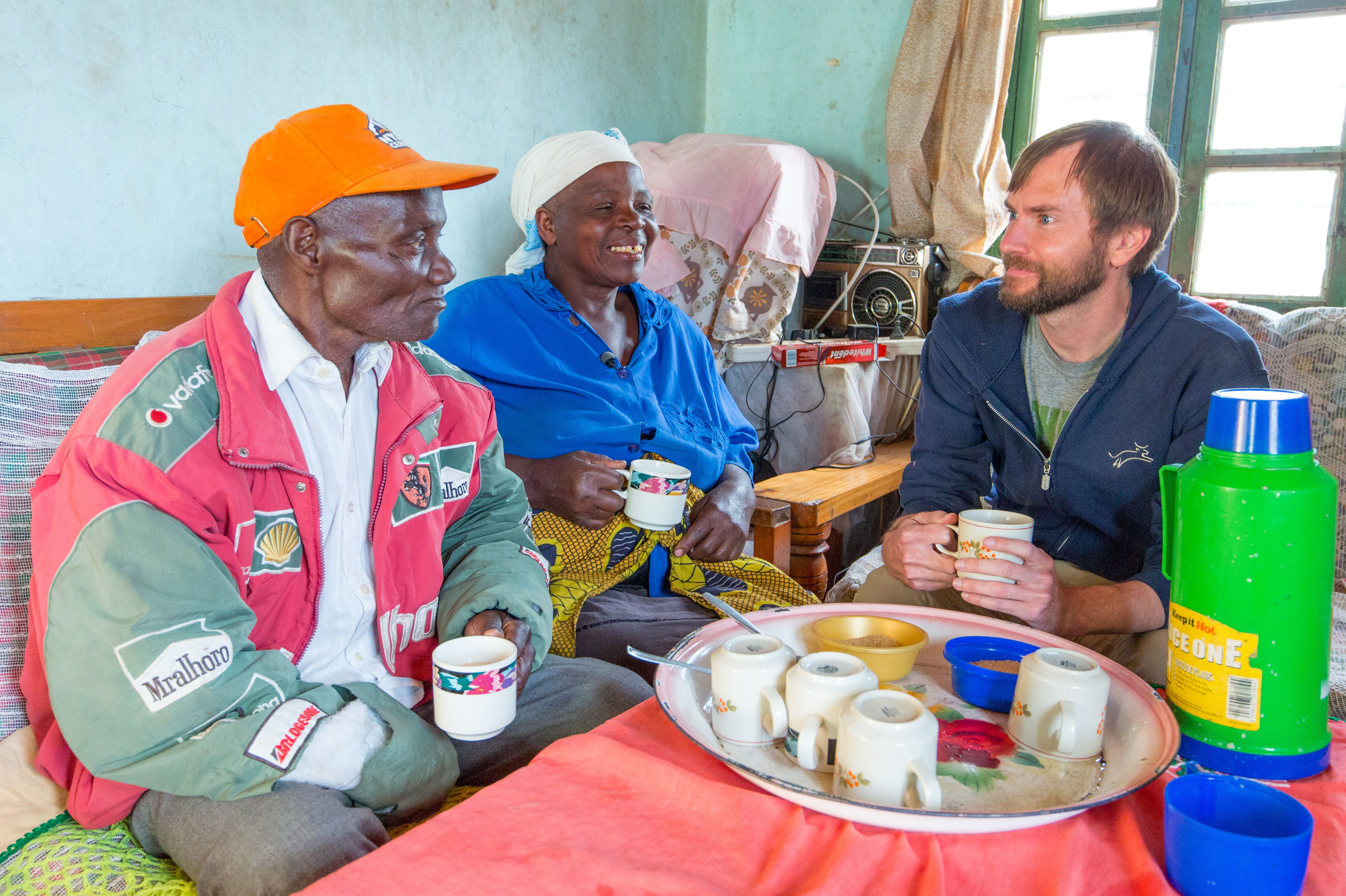 Later in the afternoon, Kitinusa told me, “The biggest thing when you get married—patience. Be patient with each other.”

Whatever advice they have to share, I believe it. Kitinusa and his wife, Aneth Mbuna, 65, know what they’re talking about. When I interviewed the couple last year in their home, their affection for each other after 44 years of marriage was obvious.

I interviewed Kitinusa and Mbuna because they were about to join Heifer’s East Africa Dairy Development project to connect to cooperatives and a wider dairy market. You can read more about the project in the 2015 Holiday World Ark.

The couple actually first received a cow from Heifer International in 1989, and they stayed involved with Heifer projects for about a decade. The gift of a cow brought a lot of changes in their lives. They improved their family’s nutrition, bought clothes, accessed medical treatment, sent their children to school and eventually built a house. 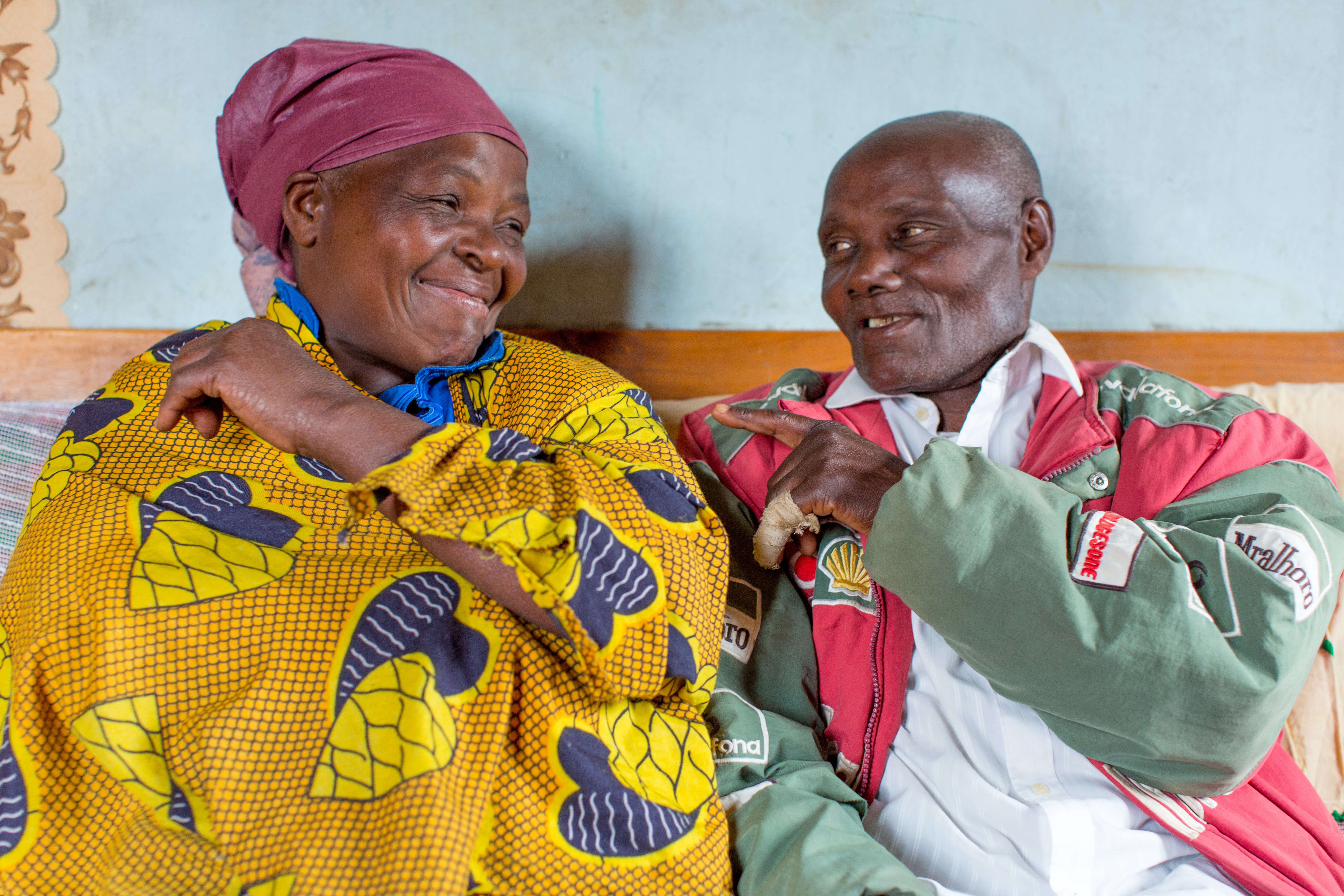 Kitinusa and Mbuna shoot each other a knowing glance.

It was hard work to improve their family’s wellbeing that much, but that’s one of the things they each love about each other—great work ethics.

It was certianly hard work for Kitinusa to convince Mbuna to marry him. In 1970, Kitinusa lived about 50 kilometers away from Sawala, Mbuna's village, but he would come to town to work on tea farms.

"The first time I saw her, I was in church, and I fell in love with her,” Kitinusa said. “It took me six months to declare my love—I wrote a letter to ask her to marry me.”

Mbuna’s reaction wasn’t ideal for Kitinusa. “After I received the first letter, I wondered what to reply,” Mbuna said. “I never responded, but he kept writing.”

After a year, Mbuna finally said yes. “I had to do my homework,” she said.

Four decades later, the couple is still going strong. “We have lived so peacefully for all these years,” Mbuna said. “We don’t fight, we don’t argue—just sit and talk and advise each other.” 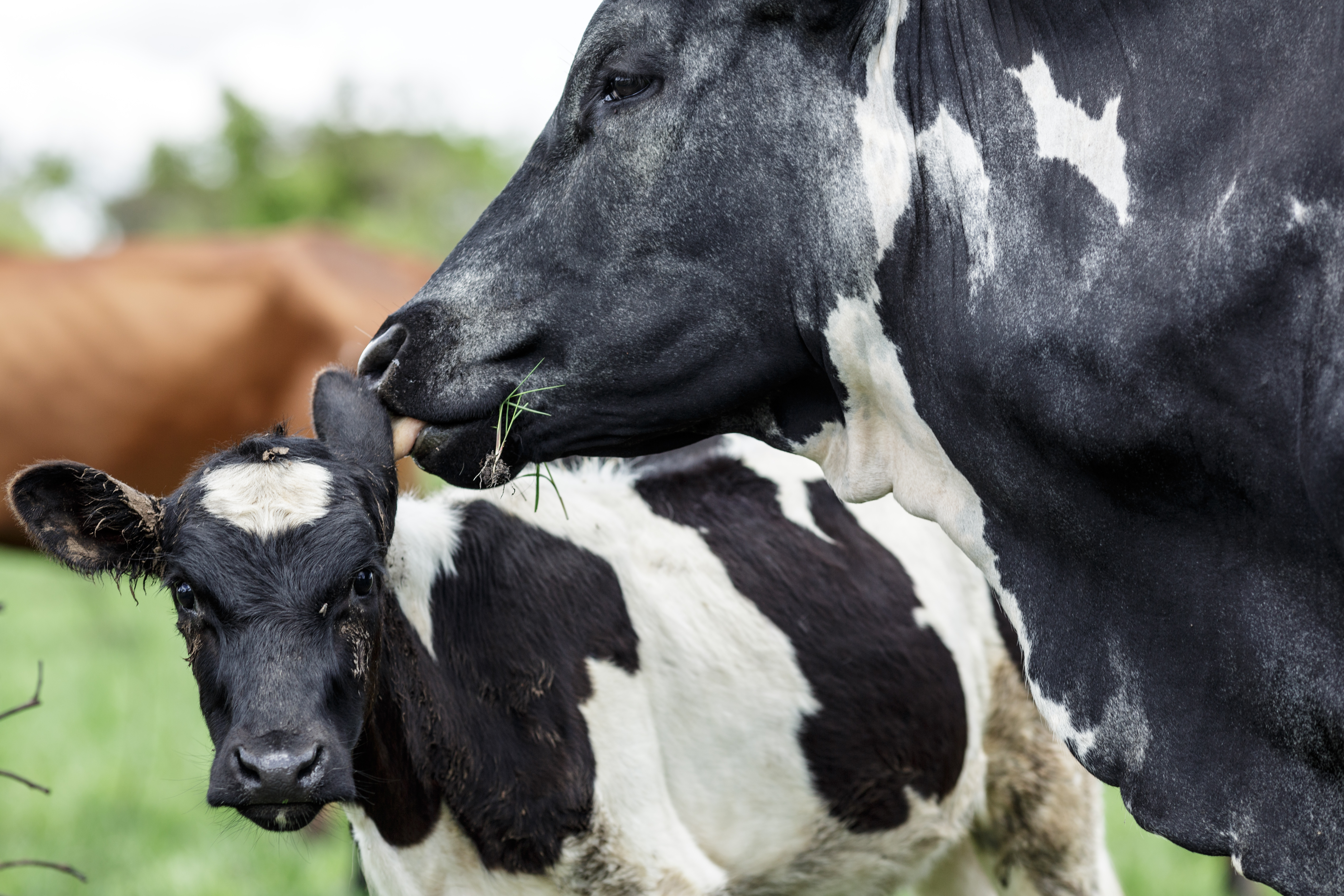 The two split their work evenly, but Kitinusa usually looks for feed for their livestock: “I don’t want to put the burden of carrying all the feed on her.” Mbuna usually cooks, although Kitinusa contends that he knows his way around the kitchen “She’s a witness of how good a cook I am,” he said.

During the evenings, the couple sit and watch the news or listen to gospel music with their grandchild between them. “We cuddle more closely when we go to our room,” Kitinusa said.

“I love her because she loves me so much. I’d marry her over and over again.”


To see a video of Aneth Mbuna giving a lesson on how to make make milk tea at her home, download the 2015 Holiday World Ark tablet edition via the App Store or Google Play.