This week the Intergovernmental Panel on Climate Change (IPCC) released a report with one of the most extensive warnings we've yet seen on the effects of rising global temperatures. The report, which BBC news named "a final call to halt 'climate catastrophe,'" is a result of three years of research and a week of negotiations between scientists and government officials.

Here's What We Know

The temperatures are rising, and they're rising faster than we thought they would. 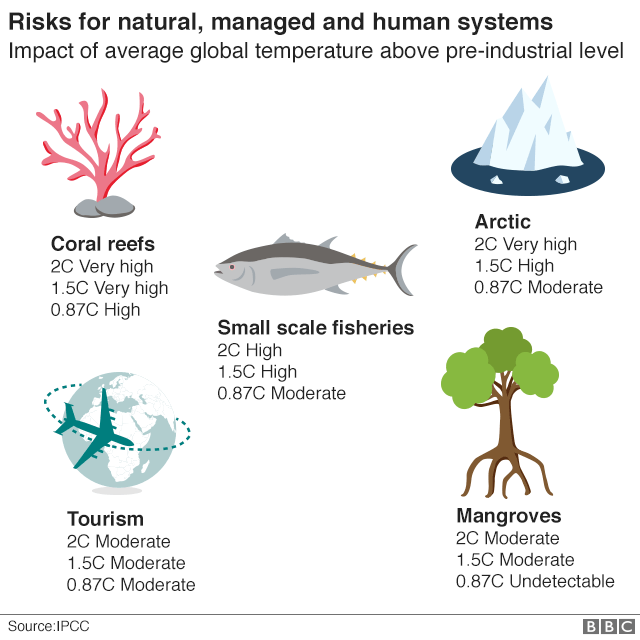 Credit: IPCC via The BBC

You can read more about the report (and find the original report itself) at the following sources:

"That's a very empowering message for the individual. This is not about remote science; it is about where we live and work, and it gives us a cue on how we might be able to contribute to that massive change, because everyone is going to have to be involved." Dr. Debra Roberts, IPCC Co-Chair

While calling the report's findings "overwhelming" would be the understatement of the century, there is some hope amid the sobering facts. Lifestyle changes from folks like you and me can help cool our feverish planet. The report urges people to take the following actions (among others):

In addition to purchasing local food, producing food in a sustainable climate-smart agriculture is a key player in keeping the world temperatures lower. Here are a few examples of farmers fighting against climate change and working to keep the world healthy.