You might be asking yourself - Why are so many Central American families putting themselves through this? Why are they migrating from their homes? Why are people coming if the process is so dangerous and difficult? The short answer is that they have no other choice.

Emigration is a hot topic in news today, and with good reason. Groups of men, women and children from Honduras, Guatemala, El Salvador and other Central American countries continue to brave the notoriously dangerous route to the United States seeking asylum and desperately hoping

for a better life. The journey is long and dangerous and many families travel the road to the U.S-Mexico border by foot.  Once they arrive, families are processed through the U.S immigration system that is, at best, overwhelmed with applicants and, at worst, openly hostile towards them.

So, you might be asking yourself – why are these families putting themselves through this? Why are they migrating? Why are people coming if the process is so dangerous and difficult? The short answer is that they have no other option. The long answer is a list of factors including, but not limited to: extreme violence, poverty, lack of employment, lack of healthcare and education, extortion and hunger. And now, unfortunately, you can add “climate change” to this already formidable list. 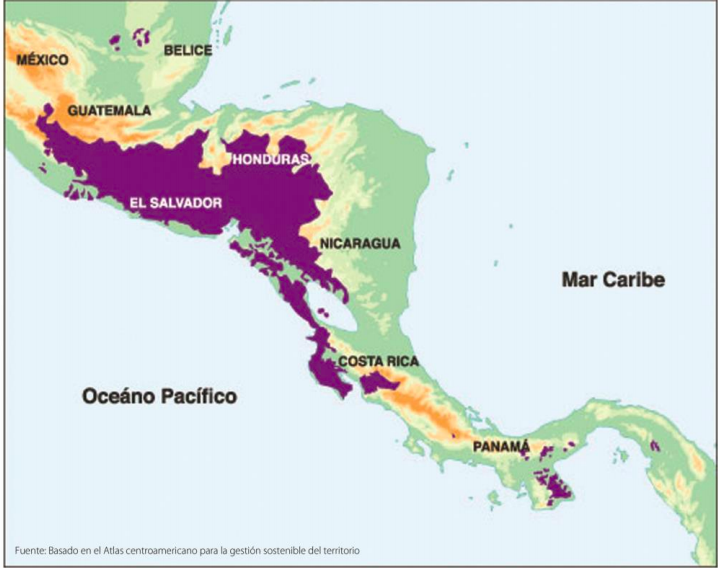 An Example From Honduras

The Lempira region of Honduras is situated firmly in Central America’s Dry Corridor and families are feeling the effects. Home to nearly 300,000 people, Lempira is a rugged, drought-prone region. In Honduras, 1 in 4 families rely on agriculture to survive, especially in rural areas like Lempira. For many, there’s no other option for paid work so, if crops fail and harvests plummet — people die or are driven away. And that's what is happening here. 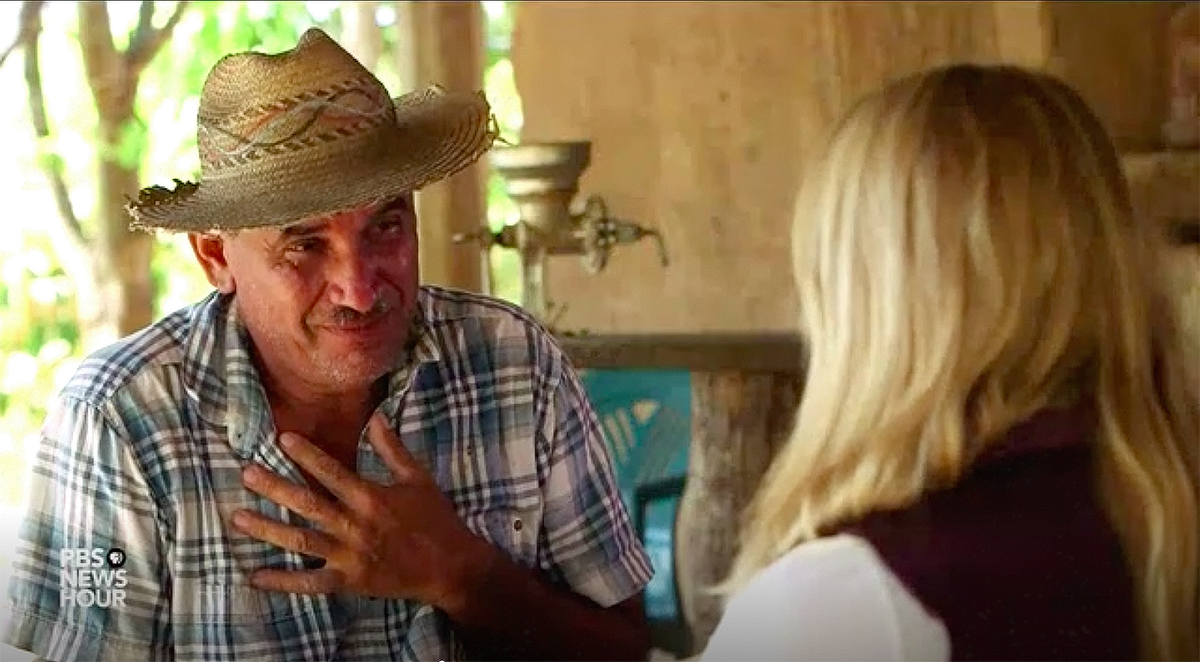 In a PBS interview titled “Climate Crops in Honduras – and Driving Farmers North” a corn farmer named Don Alfredo Monge living in the Lempira region explains how the drought is affecting him. His story is a perfect illustration of the struggles that many are facing.

Heifer International has worked with small-scale coffee farmers in Central America for over 10 years, including those in the Lempira Region of Honduras. Not only are we working to give farmers the skills to stop the spread of La Roya, but we are now examining the system that continues to rob small-scale producers of their profits and are committed to finding a solution that will help bring these deserving men and women into a living income.

“But, what about coffee?” you ask. “Aren’t many Honduran farmers growing fair-trade coffee? Couldn’t farmers grow that and earn more money?”  And those are fair questions. Coffee is one of Honduras’ main exports and crop that many farmers in the Lempira region grow alongside corn. It’s in high demand around the world and fetches a high price on the market. But, here’s the catch: less than 10 percent of the final price of coffee ends up in the pockets of the producer.

Another challenge facing coffee farmers comes courtesy of climate change. La Roya, or coffee rust, is a fungus fueled by rising temperatures that renders coffee inedible and beans unsellable. It has been known to destroy entire coffee plantations and is wreaking havoc on small-scale producers. And, without coffee, producers have no crops to sell and laborers have no work to do. For many, there's nothing else.

Recently, President Donald Trump announced his plans to cut off aid to Guatemala, Honduras and El Salvador in an attempt to curb the unprecedented flow of migrants seeking entry at the U.S border. We, alongside 70 other organizations, have made a statement on President Donald Trump’s recent announcement. We believe that this decision will only worsen the plight of families in poverty and increase the dangerous migration of families from their homes.

We believe that the answer to the issues facing families struggling with poverty is not to remove help from people that are struggling to survive, but to give it. That's what we've been doing for 75 years. The men and women we work with are smart. They are unimaginably tough. And they have accomplished more on their farms than many of us will in our entire lifetimes. But, often, the odds are stacked against them. They do not have the same opportunities as many of us who live in developed nations. They are also vulnerable to disasters, climate change, violence and other misfortunes.  That’s where we come in. Our goal is to give families a choice where they have none. Because, for many, there is no choice. Leave, or die. We believe the answer is not to wash our hands of this situation, but to continue to give these men and women a hand up, an opportunity to thrive.  Read our full statement here.