Before digging into the Ecuador leg of our South American trip, I thought it might be helpful to describe the situation here, which is complex, to say the least. 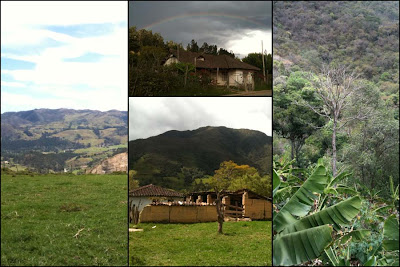 Ecuador is fantastically biodiverse. I've never seen so many different plants in my life. It is also culturally and geographically diverse–there are 13 different indigenous nationalities living in the Andean highlands, the Amazon, the coastal areas and the Galapagos Islands. Migration out of rural areas has left the cities of Quito (the capital) and Guayaquil crowded. Poverty is everywhere, but highly concentrated in rural areas. In the rural highlands, 78 percent of the population lives in poverty; on the rural coast, the poverty rate is as high as 86 percent. A whopping 40 percent of rural indigenous people are malnourished.

To the logical mind, this doesn't seem to make sense. Why, in a place so rich in biodiversity with thousands of years of ancestral agricultural knowledge, are so many people poor and hungry?

Here is just a sample of the contributing factors:

So what's the solution? Heifer's view, which is in line with the findings of the United Nations Special Rapporteur's Report on Agroecology and the Right to Food, is that agroecology applied by rural communities working together will end hunger and poverty here in Ecuador while caring for the Earth. 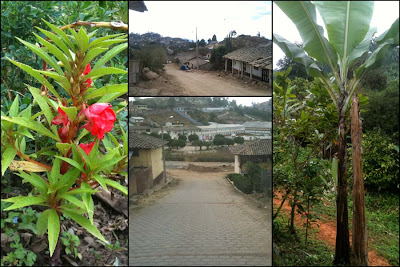