A lot of misconceptions surround Africa, partly because we most often hear about its struggles. But the continent is far more than the sum of its stereotypes. Here’s a basic primer. 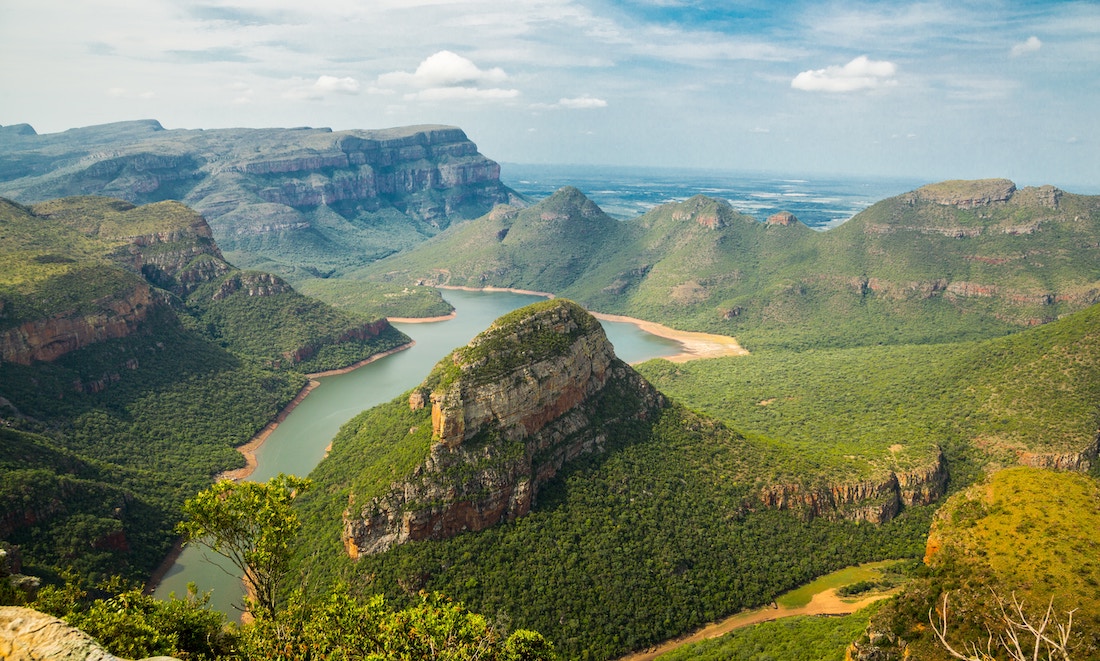 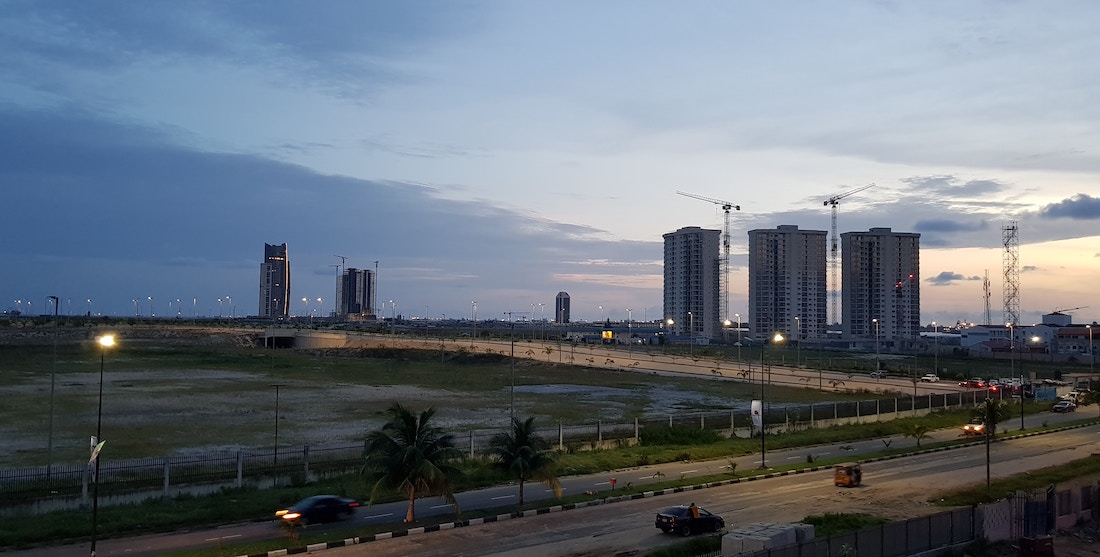 At more than 17 million people, Lagos is the largest city in Nigeria. Photo by Chuks Ugwuh on Unsplash.

For those of you who are more graphically inclined, we’ve also put together an Africa infographic.