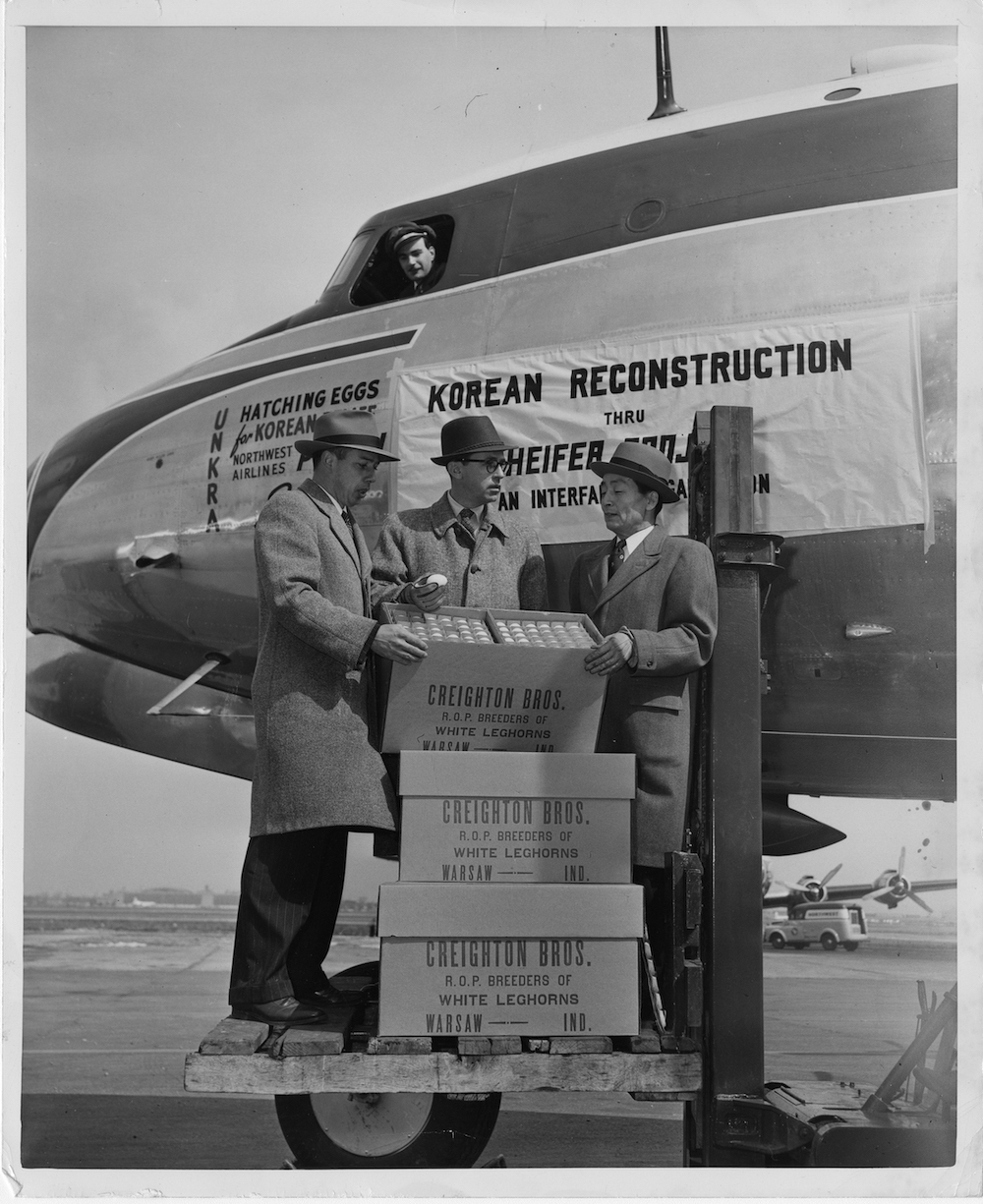 An egg company, Creighton Brothers, donated a third of the eggs needed for Hatching Eggs for Korea in 1952.

War broke out between North Korea and South Korea in the middle of 1950, leaving families mourning loved ones and struggling after the loss of homes and livestock. In 1951, Heifer Project International responded to aid requests from South Korea and assessed the situation. By 1952, Heifer and the United Nations Korean Reconstruction Agency planned a first shipment of hatching eggs to the country.

The first Heifer project to South Korea came to be known as Hatching Eggs for Korea and consisted of 210,000 eggs in three shipments. The project’s success led to more requests from South Korea to Heifer Project.By 1954, Heifer Project had shipped 222 goats, 331 pigs, 70 chickens, 216,000 hatching eggs, 500 rabbits and 200 hives of honey bees to South Korea.

After the war, much of Heifer’s work in South Korea focused on orphanages. By the end of 1954, there were more than 400 registered orphanages in South Korea, and they grew by about 1,000 children a week. Animals were in critically short supply post-war, so Heifer Project provided livestock for improvement of nutrition and as the foundation for vocational training.

Heifer’s work in South Korea ended in 1976. By that time, 3,200 animals, including heifers, rabbits, bees, goats, sheep, pigs and chickens, had been sent to 17 different parts of the country.

The following photos from the Heifer archive showcase some of our work in South Korea from 1952 onward. 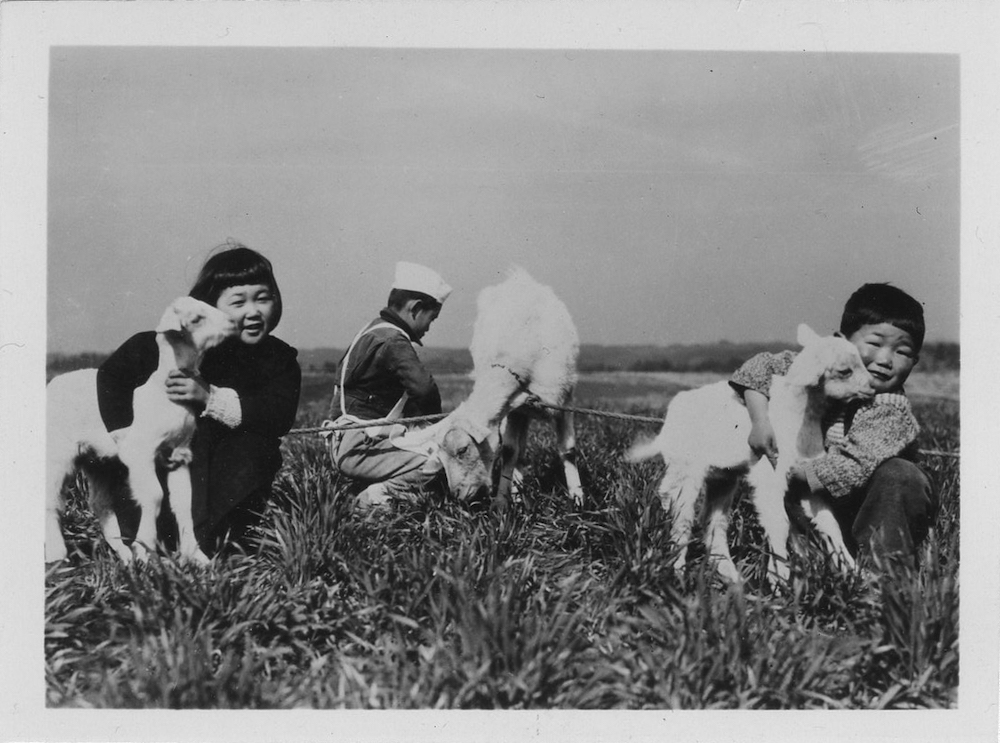 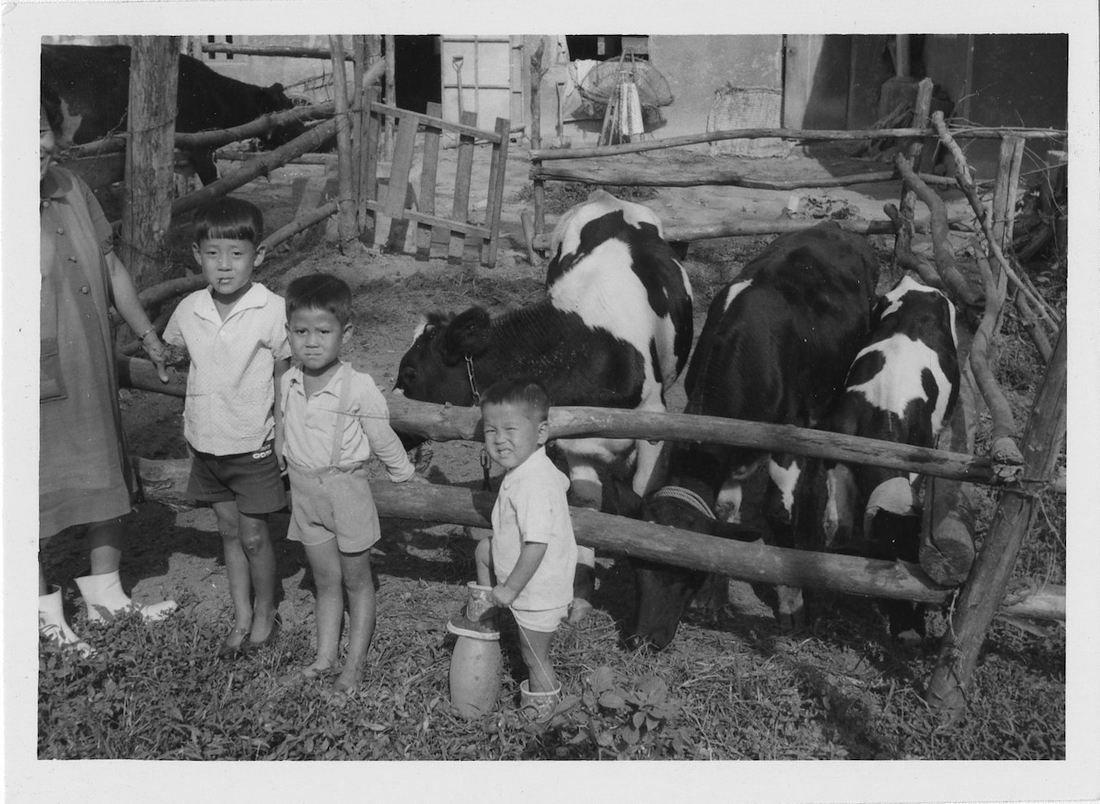 The donation of livestock helped to support the rebuilding of South Korea after the war. 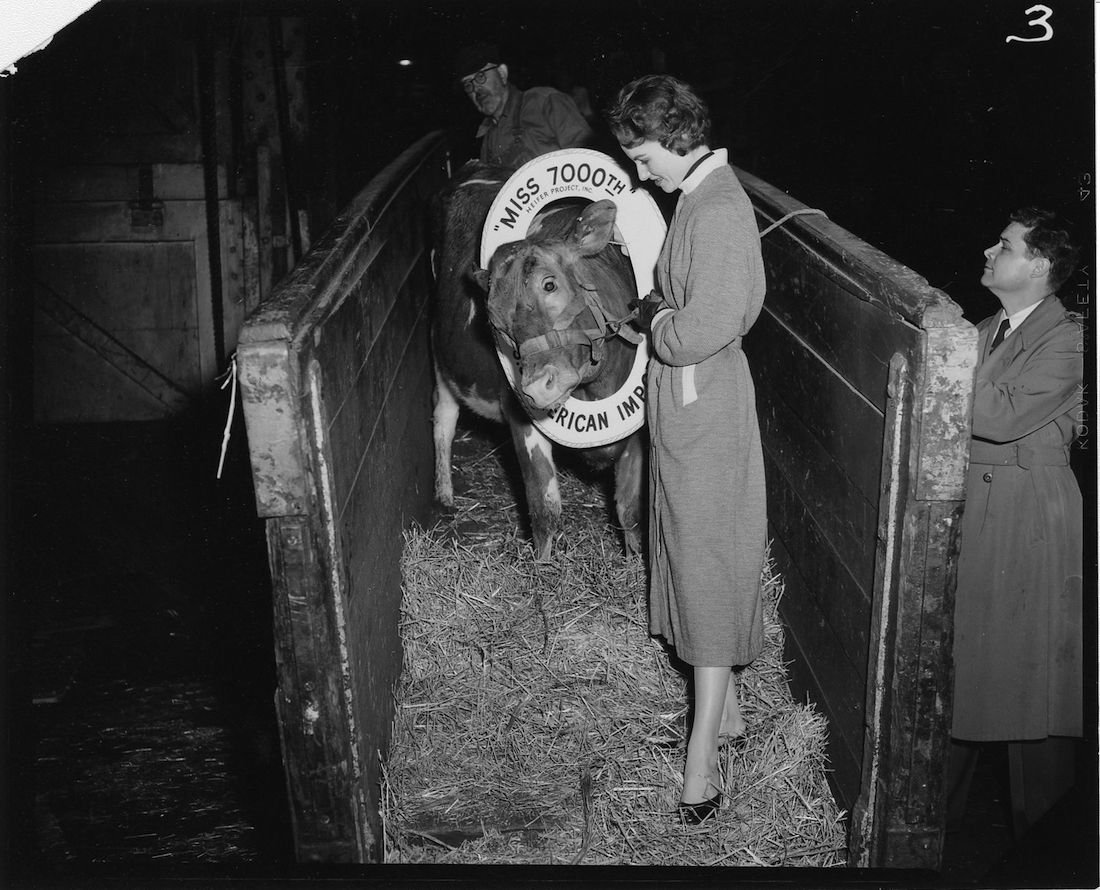 The 7,000th animal Heifer Project sent went to a community in South Korea. 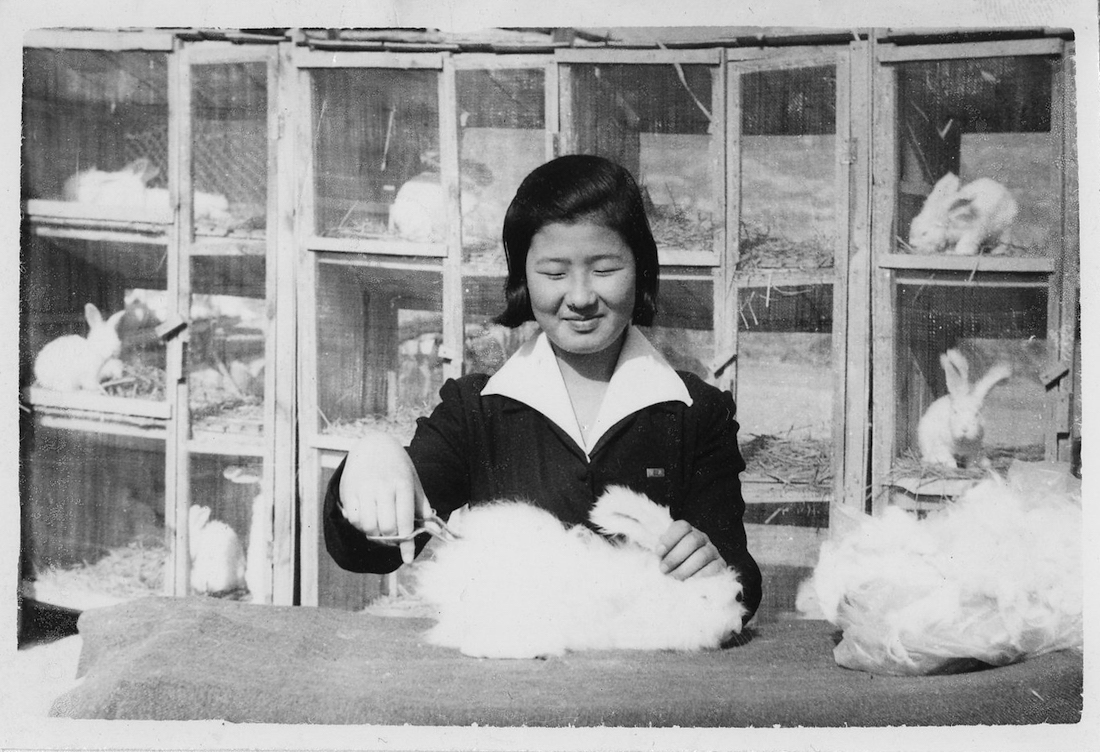