Valeria Luiselli begins an early section of her novel, Lost Children Archive, with a quote from composer R. Murray Schafer: “Hearing is a way of touching at a distance.” Throughout her book, Luiselli uses sounds and songs to tie together characters, long-ago histories and the experiences of migrants, both nearby and far away. 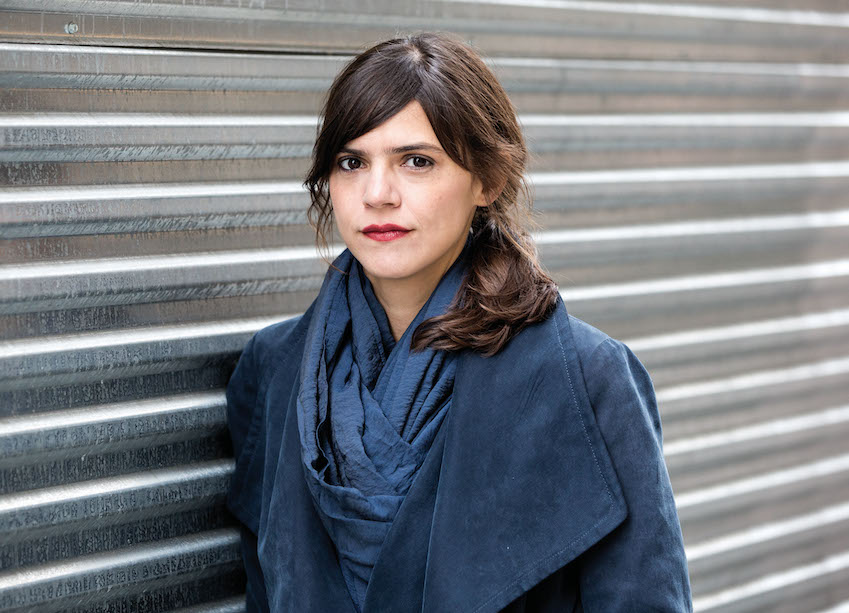 At the start of Lost Children Archive, the narrator, her husband and two young children (each from previous marriages) begin a move from New York City to the American Southwest. Both the narrator and her husband are professionals in the medium of sound and met while working on a city soundscape project. But as that project ends, each of them pursues separate work projects — the narrator, the story of missing migrant children on the U.S.-Mexico border, and the husband, more abstract recordings that bring to life the history and eventual forced removal of the Apaches.

This journey southward expedites the unravelling of the couple’s relationship, and blended family dynamics grow complicated. The familial dissolution is echoed by the fracturing of families at the southern border, but the sound comes back distorted and more disturbing. While the narrator’s marriage is strained with new opportunities and the pursuit of self-actualization, on the border, families are plied apart at the end of a desperate journey undertaken because no other opportunities were available.

Back in New York, an acquaintance of the narrator, a migrant from southern Mexico, finds out that her 8- and 10-year-old daughters who made the journey to the U.S. border were lost after detainment. When the narrator learns of the tragic development, she decides to try to find the missing girls.

As the traveling couple’s children listen to conversations, radio programs and recorded sounds about migrants at the border, questions naturally emerge. The youngest member of the trip, the narrator’s daughter, asks about the word “refugee.” Internally, the narrator wrestles with the question. “What does it mean to be a refugee? I suppose I could tell the girl: A child refugee is someone who waits” – someone who, upon arrival in another country, waits in a detention center or shelter, waits in federal custody, for a court ruling, documents, instructions, waits in line for food, a bed, a bathroom, a doctor, maybe to be reunited with family.

The narrator’s family settles into referring to the child refugees as “the lost children,” as she thinks, “ … in a way, I guess, they are lost children. They are children who have lost the right to a childhood.” 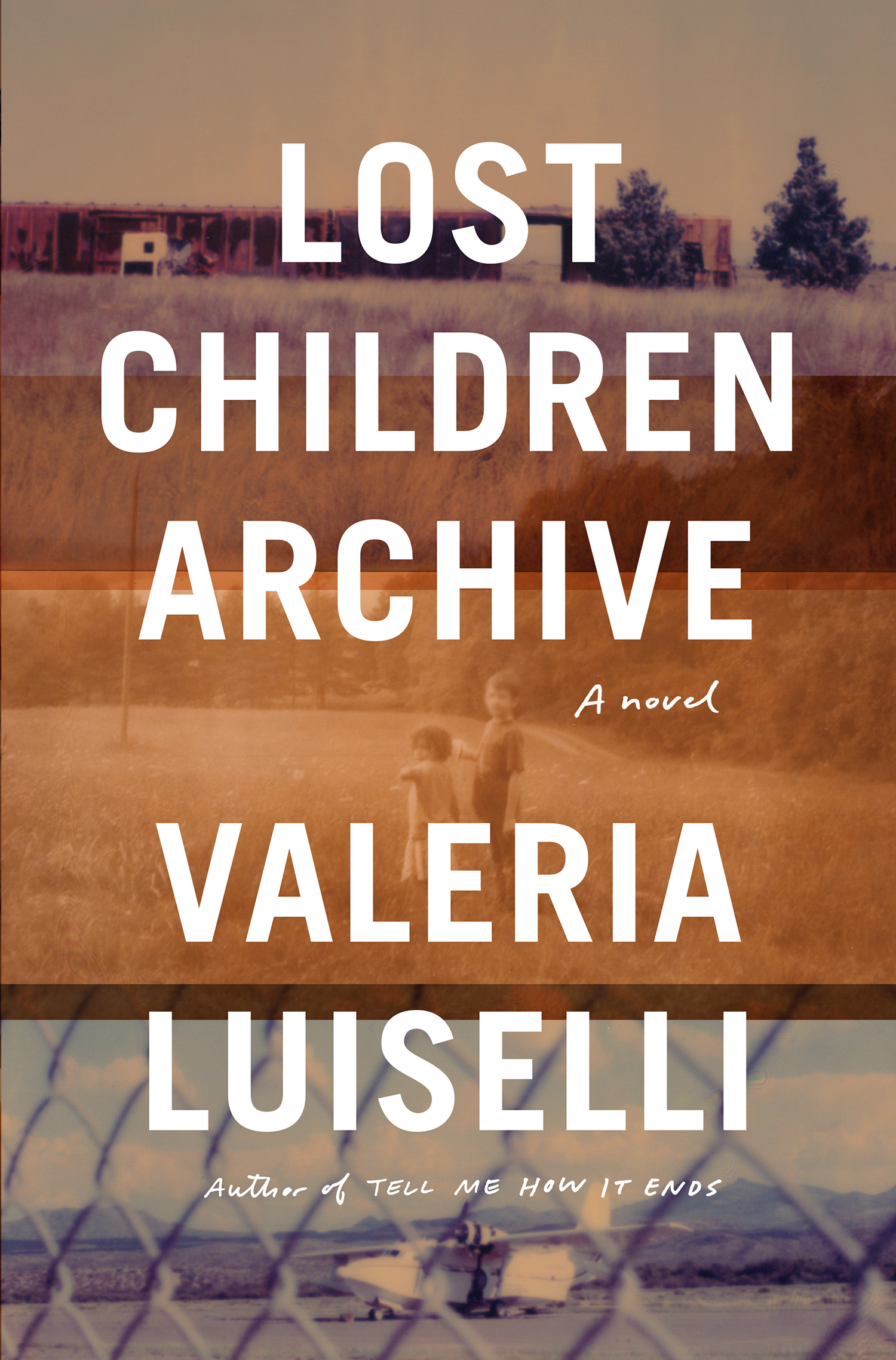 This idea of lost childhood is illuminated in passages from Elegies for Lost Children, a book the narrator uses to research her audio project and sometimes reads aloud to her own children. Elegies recounts the dangerous journey to an unnamed border made by unaccompanied children.

Luiselli improbably pieces together a dizzying mosaic of themes that includes the dissolution of a marriage, the pratfalls of parenthood, sibling bonds, forced migration of the Apaches, finding identity in song, separation of families on the border, the morality of public media consumption, the earnestness of internal thoughts, listening, capturing sounds, the danger of euphemisms and the influence of literature on personal lives. The dissonant pieces, though at times jarring, become surprisingly coherent by the novel’s end, although it’s difficult to put the puzzle back together in retrospect. Looking back on Lost Children Archive is a little like trying to remember a dream — the general feeling is there, but the details are fuzzy.

The haze is thickened by Luiselli’s literary style choices. The first chapters read like fictional essays, connected and fairly linearly plotted, but as the story progresses, threads begin to merge. Luiselli is a talented writer, a winner of two Los Angeles Times Book Prizes, an American Book Award and many other honors. Her writing is moving, fluid and engaging. But at times, the less traditionally structured passages of the novel distract more than they bolster. This is true especially in the latter portion, when an entire 20-page chapter consists solely of one sentence that oscillates in perspective between the narrator’s children and the lost children.

Maybe the muddled feeling serves a purpose, and that sense of chaos, though uncomfortable, is designed to echo this particular moment of time in our country’s history. Most likely, it’s also meant to mimic a child’s perspective, one that will resonate long into the future, as noted by Luiselli’s narrator as she’s thinking about the way her son processes the lost children experience:

Lost Children Archive is a densely packed novel that provides a fictional but relevant perspective into the lives of the youngest refugees coming to the United States and a way to hear their story from a distance.