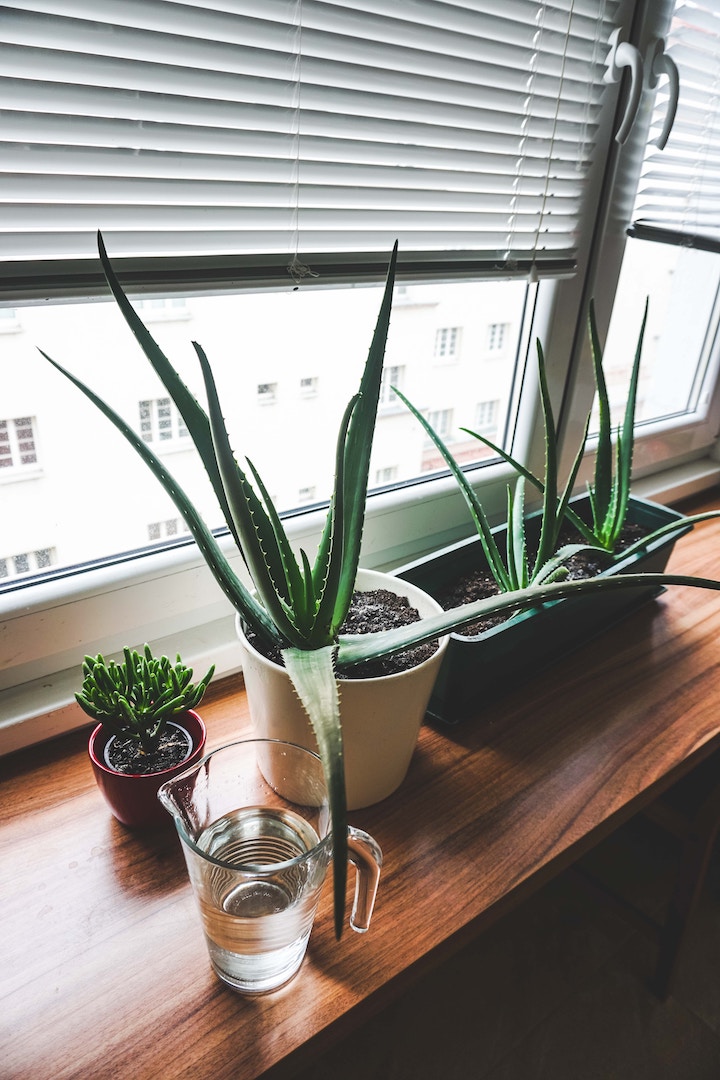 Aloe vera is easy to grow at home. photo from Unsplash

Famous through the ages for looks that turned the heads of two Roman conquerors, Cleopatra remains a beauty icon to this day. Master of the smoky eye and reputed pioneer of salt scrubs and clay masks, Cleopatra rubbed aloe vera gel on her skin every day to keep it soft and smooth. Her knack with natural ingredients persisted until the end, when she reportedly killed herself with the bite of an asp.

While her extensive beauty regimen is out of reach for most of us, keeping some aloe around is easy to do. And it’s way more practical than daily baths in the milk of 700 donkeys.

Since its debut on the health and beauty stage more than 5,000 years ago, aloe vera has been used as medicine, skincare and even food. The colorless gel inside aloe leaves has been proven to have antiseptic, pain relief and anti-inflammatory benefits. If you’ve ever smoothed aloe vera gel over a sunburn, you know all about this already.

The gel also contains salicylic acid, a common ingredient in acne cleansers and treatments. Some dermatologists recommend topical use of aloe for burns, abrasions, acne, dry skin, cold sores and psoriasis. It has plenty of non-medicinal uses too. It’s a popular ingredient in homemade hair conditioning treatments and DIY makeup removers.

There are about 400 species of aloe, and many of them are more or less the same as far as soothing and moisturizing properties go. One theory posits that aloe vera, a species that originated on the Arabian peninsula, grew wild along the Silk Road trade route. Traders could easily harvest and sell it, so that’s why it was this particular aloe that came into common use.

Now, aloe is virtually everywhere. You can buy aloe vera pills and aloe vera juice made from aloe gel mixed with water. But should you? Proponents say ingesting aloe gel can improve bowel health and help control diabetes. Unfortunately, consuming aloe vera has been linked to liver disease and even cancer, so it’s probably best for external use only.

Aloe latex, a yellow substance extracted from a thin layer between the clear gel and the skin of the aloe leaves, has a strong laxative effect. It was a key ingredient in over-the-counter laxatives until 2002, when the U.S. Food and Drug Administration pulled those products from the market because of a lack of research proving they were safe. 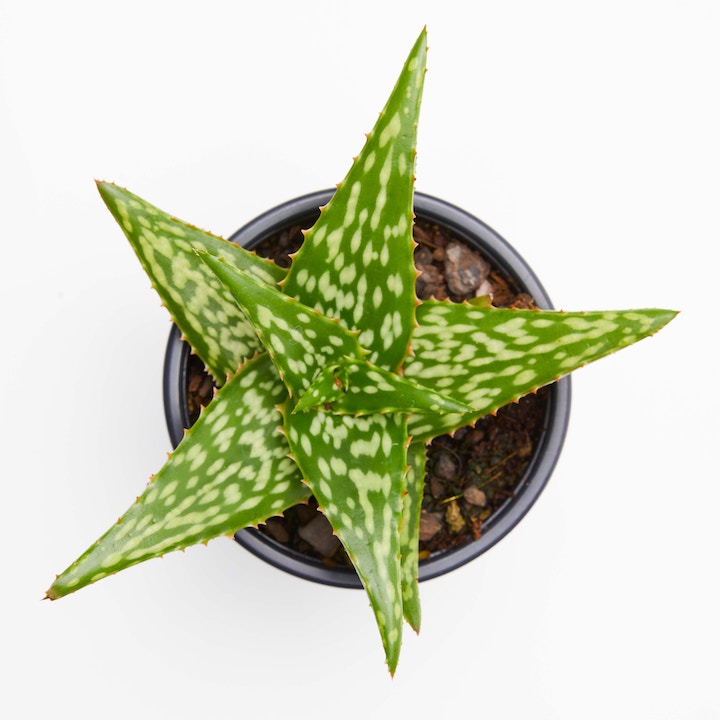 You don't need much room to grow aloe vera, it likes cramped pots.

GROW YOUR OWN ALOE VERA

Aloe vera makes a great houseplant because it prefers dry conditions, so you can forget to water it for long stretches. The plants are available at nurseries and big box home stores, or you could propagate your own by raiding a friend’s or neighbor’s plant and harvesting the small shoots that grow out around the mature leaves. You can also take a 3-inch cutting from the pointy tip of a leaf and put it in potting mix.